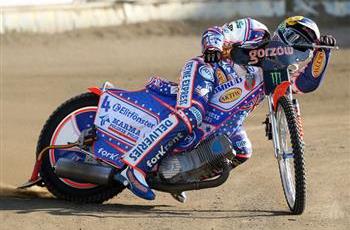 A three-time World Speedway Championship in 2004, 2006 and 2009, Jason also placed second five times and was on the Speedway Grand Prix podium every year from 2001 to 2010. He has also won 23 Grand Prix rounds, more than any other rider in the history of the sport. Other highlights included the World Under 21 title, three World Team Cup victories and two Australian titles. Professionally, he raced in England from 1991, winning the treble with the Peterborough Panthers in 1999.

Retiring from racing in 2012, he remains active in the sport via Speedway GP commentary and junior training schools. Jason joins 2009 inductee Phil Crump in the Australian Speedway Hall of Fame, the first father and son combination to achieve this feat.