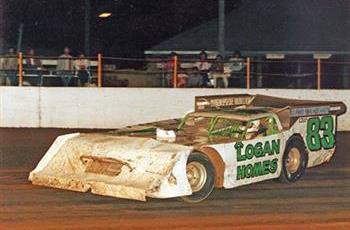 One of the greatest names in speedway sedan racing, Allan Butcher won Australian titles in three separate divisions during his lengthy career and was a household name in speedway circles both here and in New Zealand.

Second in the first ever Australian Sedan title in 1972, he won the title in 1981 at Newcastle, and followed that up with the Australian Grand National title in Tasmania in 1984. Moving into the new Late Model class at the end of his career, Butcher became the inaugural Australian Champion in 2002 with victory at the Perth Motorplex at 52 years of age.

The King of Queensland attracted a huge fan following, travelling extensively around Australia and racing at over 80 tracks, with numerous state titles and placings to add to his achievements.